The Prismatic Imperium (PI, or PRI - ingame PRIM) is an Imperial faction aligned with the stated goals of Aisling Duval. PI as a whole stands against slavery and narcotics and ban the trade of such commodities. It calls Cubeo (Cubeo III) its home and controls the system. The primary interest of the PI is to establish Cubeo as a prosperous paradise and a shining example of the ingenuity and generosity of Imperial Society where progressives and traditionalists work in unity for the benefit of all. We have players engaging in all kinds of activities, albeit our most defining aspect is our lore and roleplay. Despite RP being completely optional, it makes up a lot of our group and our website features additional opportunities like virtual currencies, markets, and character profiles.

If you want to be part of our group and wing with our commanders, join us now by dropping a request in our Discord channel! 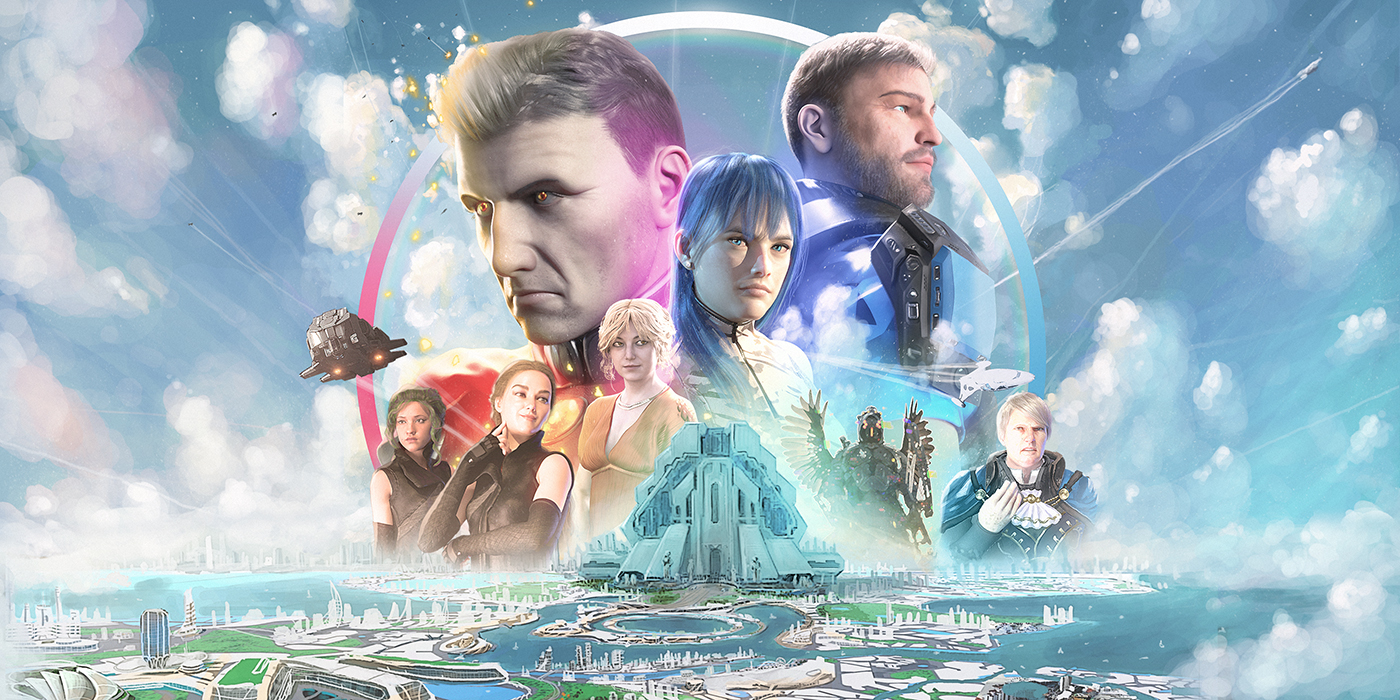 
Prismatic Imperium has four branches: the Branch of MIND, the Branch of SIGHT, the Branch of VIGOR, and the Branch of REACH. PI was founded by CMDR Jeff Ryan, and supported by CMDR Andariel and CMDR Wisewolf of Avalon. Other founding leaders were CMDR UntamedZer0, CMDR LocNor who founded the Imperial Astrographical Society, and CMDR Kevin Massey, the celebrity herald who's responsible for the famous The People's Media.

Latest News from our Discord server

::THE HEROES OF REALITY::

My girlfriend loves cars, or vehicles in general, and I know there are many out there that do the same. So, I figured I should showcase the vehicles that enforcers use to make our world a safer place in the latest issue of The Heroes of Reality. There are many different types to looks at, some optimized for the city, others for rough terrain out in the wild. Sometimes the Ruby Citadel has a special day for visitors to get guided tours where all of these and their functions are shown. It is a perfect opportunity to learn more. If you don’t have the time to come and see for yourself, I hope my article about it is sufficient to give you a good idea. Everything including the Vodel Wrasses SRV B-78 3285 and the Hydronis HT Lorry 2950 will be covered.

True stories, not fiction - a cooperation with the Branch of Vigor

The Lord Warden is a robot! You know this to be true already, but let me elaborate for those of us still under direct control by the mole people of the undercities! The Lord Warden beeps and boops and speaks in mechanical riddles! It is not tea it drinks but lubricating oil! The entire Branch of Vigor is in on it! Where the robot warden rolls on his treads, they follow him around blindly!

Kevin Massey saw through the deception and he offered us a solution! Dismantle the Lord Warden! And what did we do? We squandered the opportunity because of our petty differences! Now it is the Thargoids of Andromeda that laugh at us!

A tiger was spotted being smuggled out of a window at the Beckwitts Estate by several men wearing federal suits and fedoras. The tiger likely belonged to Lord Beckwitts who previously had complained about how big it had gotten. Witnesses claim the men in hats carried the tiger onto a city bus which caused minimal commotion until they reached the starport. Starport Security Officers Dale Roland and Sara Pantrin claim that they had seen stranger things pass through the starport that week as city reconstruction took place. At the end of the day the tiger made it safely into the stars likely to become the pet of some far away spacer. 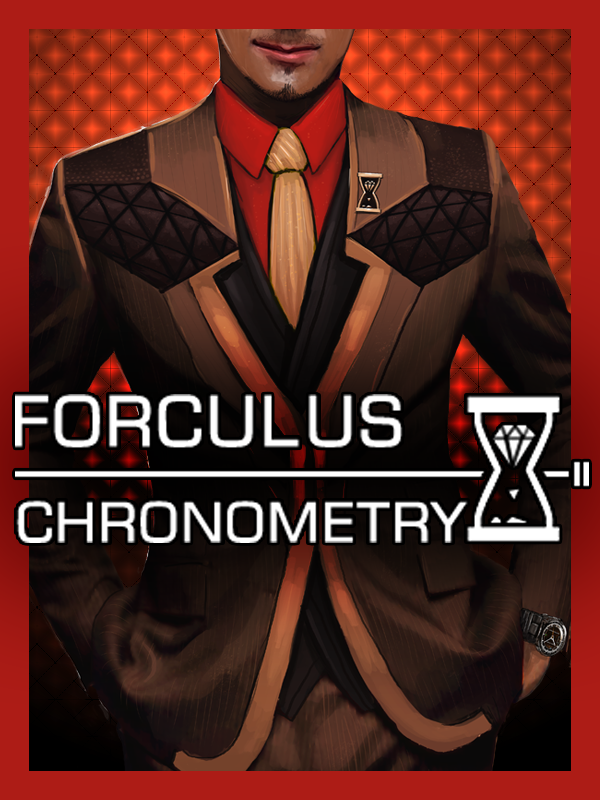 A massive breakthrough in Imperial social trends, you are no longer limited to wearing just one wrist clock by Forculus Chronometry. Stylish celebrities are beating down the doors for their chance at wearing a clock on each of their wrists and ankles thanks to the success of the Ankle Clock patented by Marcus DiPalo. If the Kings and Idols in the Empire want them, they must be good. We tailor our products directly to CMDRs like you so don’t go to your next party without some. RISE UP NOW; NEVER SURRENDER 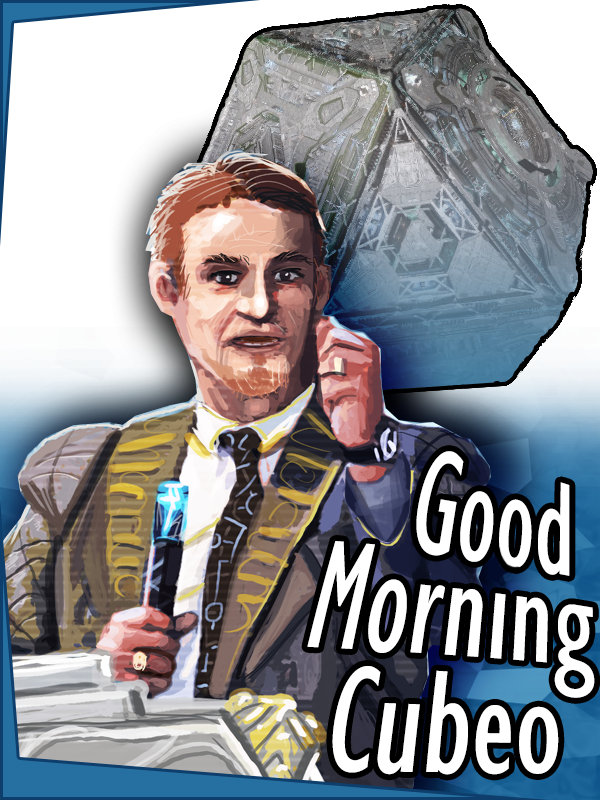 Keep your words soft and sweet. We are the Empire after all. Our ancestors worked hard to remove us from the Federation and we should carry that in our culture even if we make friends across the divide. The Branch of Mind works to protect the culture of the Prismatic Imperium and recognizes our creative minds as a pillar of our society. The first and most important rule of our words, keep them soft and sweet.

-Sincerely, Your Voice in the Empire