Latest News from our Discord server

Assassin in the Midst

Thanks to the intel from high ranking officials within the Prismatic Imperium, we’ve unravelled the plot of the century! Lady Rupey Bear has been seen casing locations where the aristocracy of Cubeo is known to gather, watching them closely for what can only be an assassination plot! We’ll have more of our explosive, ground-breaking interview with our hidden source, here with Axton Janel Rodney, bringing real news to your corner of the galaxy. 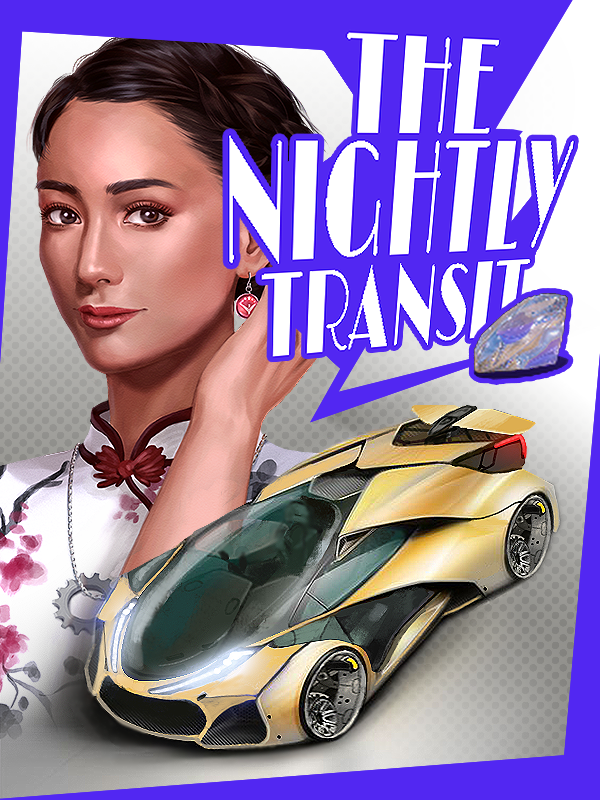 ::THE PEOPLE'S MEDIA:: - The Nightly Transit

I do so love my Jimenez Rinoceronte 3307. It is such a quaint little vehicle. It is reminiscent of a long history of “news vans” being used all over the galaxy. It isn’t especially stylish. It isn’t especially fast. But it is especially nostalgic. And sometimes, nostalgia is the best thing you can be looking for in a vehicle. Why, my very own sister prefers driving a Jimenez Cocodrilo 3305 over practically anything else! It was the first model of vehicle she learned to drive in, and she just can’t get enough of it! I can respect that. What vehicles hold nostalgic value for you? Send me pictures of the car that captivates your heart!

Driving you home from work with the newest vehicle commentary

The Abyssos Core has captured the interests in the scientific community. This is one of the largest holes ever drilled into a planet. Currently at 28 kilometers in depth, the installation is expected to be open to the public in the next century. Mikus Gurr is the head of this engineering giga-project and he is very enthusiastic about what can be learned from such a massive construction. “While I may not live to see this completed, with each hurdle we are forced to develop new tools which is certain to unlock new doors in planetary construction. While this isn’t the largest structure ever created, it certainly is among the deepest.” Tune in for more on this story.

I met the most peculiar pilot the other day, they wore bizarre clothes as if they were a circus director! They went by a really strange name. Do these CMDRs just get to choose whatever they want to be called on a whim? Do they pull the names out of a hat? Tonight, we discuss why fedoras are a poor style choice and why red fur is fake fur. We’ve also been getting reports that Axton Rodney also wears this poor choice of clothing as well, when will bad fashion end?? Tune in tonight to find out as we discuss these hot topics and more, only on Prismatic Radio!

Bringing You The Latest in Fashion Trends and Electronic Music

We are all holograms. You don't get it yet? Everything we know is being projected into our reality from the 4th dimension. You can observe this for yourself by looking at unfabricated videos of black holes. Notice that they are a lense from which all 3D objects are holographically simulated from. Everything you know about anything is a lie. Join Axton Janel Rodney tonight as he provides an hour of evidence that we are all trapped in a computer system for the amusement of other beings.

The magnificent Alicia Mellor introduces us to Overseer George Narsway to outline the controversy around the harvesting of honey in some Cubeo territories because of local praise of honey bees. The Party of Rightful Labor demanded that the insects be shown an elevated level of respect for their ability to cooperate as a single force to accomplish their work going as far to demand the Administration of the Overseer step in on behalf of Imperial Law. An Overseer Investigation concluded the entire dilemma and the news surrounding it to be a farce saying that they will not

The Palace Green was genetically enhanced by us, the Branch of Sight, to look a lot cleaner and greener than usual grass species on Cubeo III. This expensive special breed was ordered by Duke Corwin Ryan after the battle with the Syndicate which took place there. The grass features the ability to regrow at a 50% faster rate, it doesn’t get wet and it has a light vanilla flavour, the Duke’s favorite one. If you are also interested in purchasing your own Sight Grass Breed (individual genetic enhancement selection included) just contact the Department of Sight Business. All offers start at 5,000,000 Credits. 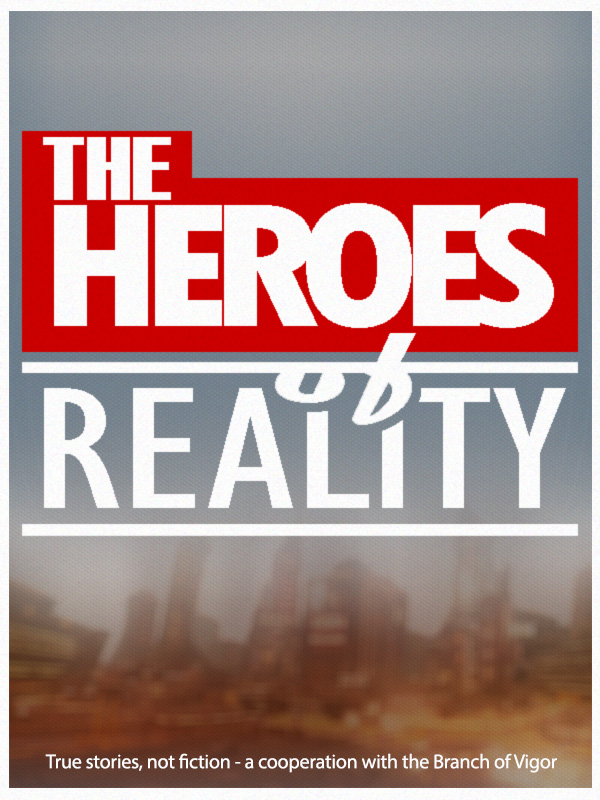 ::THE HEROES OF REALITY::

Station security on Adelman Station is run by the Branch of Vigor. Despite the starport being kept free of criminals to great success, they always have a lot to do. If you have never been to any of these starports it may be hard to imagine how much traffic passes through there on a daily basis. Independent CMDRs are seen regularly as well. This naturally requires a lot of daily procedures: manifest scans, identifying potentially wanted criminals, providing escorts, helping with maintenance, and more. Even loading cargo can sometimes need some supervision. As amazing as Auto-Mech technology is, some pilots prefer to have a human eye watch what happens to their precious cargo. On occasion, a security team is also rented for the duration of an important ship’s stay. In the latest issue of The Heroes of Reality, I will explain more about the structure of station security. There will also be pictures to give you a better understanding of what life looks like on a space station.

True stories, not fiction - a cooperation with the Branch of Vigor

Commanders often take great pride in being the first ones to discover a certain star system. But did they ever stop to think before they jump? You see, because light travels slower than starships, we only think that star system is there. It’s only their computers predicting where the star should be. For all they know, one could actually be warping right on top of a brand new black hole! You see, Commanders thoughtlessly risk their lives over and over again to stroke their own pride without realizing the intense danger they face. Why do they act like they aren’t aware of the danger? Because they aren’t, the Pilots Federation doesn’t include that information in the education plan!

A tiger was spotted being smuggled out of a window at the Beckwitts Estate by several men wearing federal suits and fedoras. The tiger likely belonged to Lord Beckwitts who previously had complained about how big it had gotten. Witnesses claim the men in hats carried the tiger onto a city bus which caused minimal commotion until they reached the starport. Starport Security Officers Dale Roland and Sara Pantrin claim that they had seen stranger things pass through the starport that week as city reconstruction took place. At the end of the day the tiger made it safely into the stars likely to become the pet of some far away spacer.