From Prismatic Imperium
Jump to navigation Jump to search 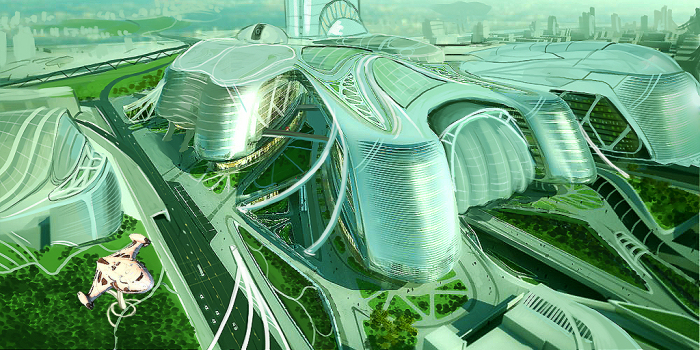 This is the scientific part of the Prismatic Imperium. Sight is responsible for general science and research, as well as exploration, astronomy and the education of young Cubeans in its Headquarters, the Emerald Observatory, one of the biggest universities in the Empire. It regularly organizes expeditions to places across the galaxy, while also trying to solve all the mysteries that encompass it. Since the return of the Thargoids and the discovery of remains from the Guardian civilization, Sight has also founded several Xeno Divisions for research on alien species and the protection of humanity with both peaceful and military methods. Emerald Observatory is the branch's headquarters.